My third book is a fictional novel that came out in 2014, entitled “Kunta Kinte”. It tells of a man who is related to the famous Kunta Kinte from the TV series ” The Roots”. The main character carries his great-great-great-grandfather’s name. Kunta Kinte lives in Gambia West Africa, where his family has lived for hundreds of years. He is a street musician and is often found playing his drum outside hotels. The story tells of his meeting with an American tourist who happens to pass by as he’s playing his normal sounds to the beat of his drum. Little did he know, this random meeting would change the course of his entire life. The story continues to tell wild tales and exciting adventures the two unlikely pair experience together, ultimately leading him far away from home – far away from West Africa – and eventually landing him in America. The story is exciting – keeping you on the edge of your seat throughout. It’s a story of two very unlikely people crossing paths and the rollercoaster lives they both lead as a result. 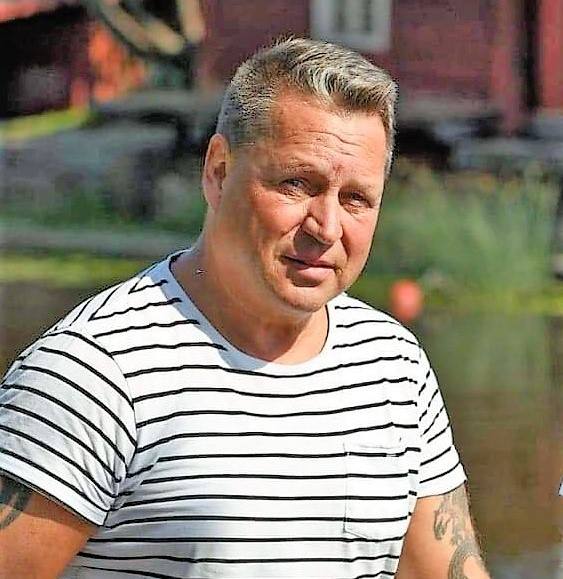